History of the Punta Rassa Condominiums

Punta Rassa is a unique 194 unit high-rise development that fronts on 800 feet of the waters where the Caloosahatchee River merges with the Gulf of Mexico.  The buildings all face the water and have great views of Sanibel Island and fantastic sunsets.

Punta Rassa is located on five acres of land that has a history dating back to 1513 when Ponce De Leon first came ashore at Punta Rassa. Eight years later, the Calusa Indians drove the Spaniards back to Cuba.

The location was named “Punta Rassa” (Spanish for “smooth or flat point” and later corrupted to “Punta Rassa”) by the Spanish Conquistadors in the mid-16th century, who unloaded cattle in the area.

Punta Rassa was occupied by the Indians until the late 1700’s and later became a cattle shipping town in the 1800’s.  Florida cattle were loaded on boats docked at Punta Rassa and then were shipped to Cuba.

Between 1835 – 1865 Punta Rassa was a site of many Indian skirmishes during the Seminole Indian War.  The U.S. Army built a fort on the property which was known as Fort Dulaney, and was later destroyed in 1841 by a hurricane.  The army built the fort in 1864 so cattle could be shipped to feed the union sailors stationed at Key West.

In 1866, the International Ocean and Telegraph Company (later known as Western Union) took over the fort and port of Punta Rassa, Thereby controlling the shipping rights, pens, and the dock.

In 1867 the International Ocean Cable Company established Punta Rassa as the southern end of the telegraph line, and the sinking of the Maine was telegraphed from Cuba to Punta Rassa, then to the rest of the country. The old telegraph station is memorialized by a monument rock and plaque.

In the 1880s, the area became known as a great sport fishing area and was frequented by the wealthy, who came in search of the prized tarpon sport fish.  Soon, however, visitors relocated to Boca Grande, 70 miles north of Punta Rassa by land after the Charlotte Harbor and Northern Railway was completed to that destination.  Although the distance seems great, these areas are only separated by approximately 25 miles of water.

Punta Rassa owners enjoy its many amenities which include a swimming pool, hot tub, tennis/basketball court, and shuffle board.  For those owners who are boaters, adjacent to Punta Rassa sit the Sanibel Harbour Yacht Club, with slips that are owned, and a restaurant/bar that is available for Punta Rassa owners. 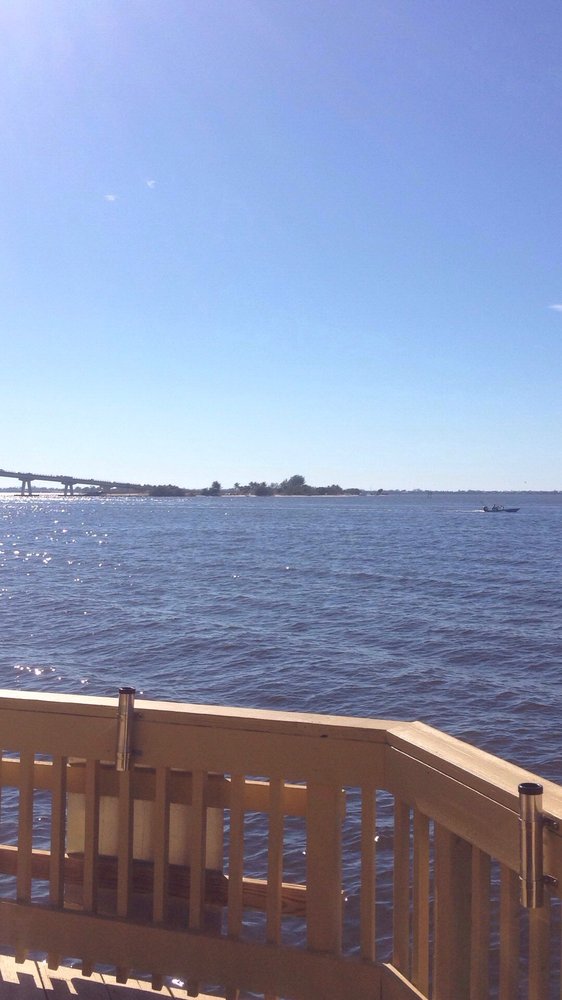